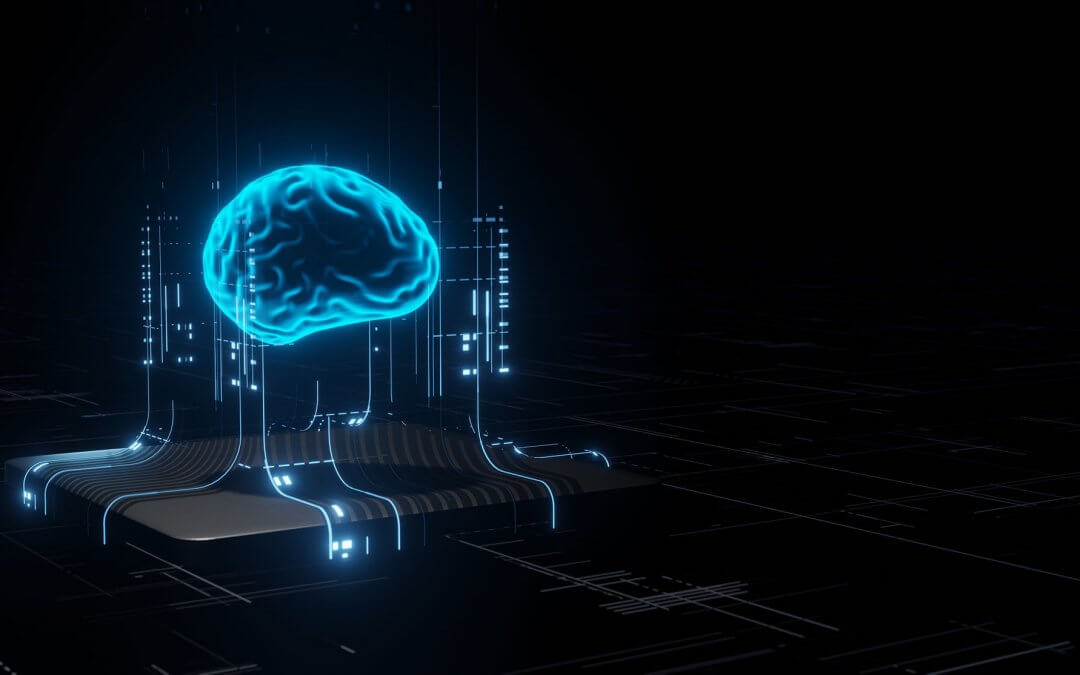 Artificial intelligence, machine learning, and deep learning are 3 terms that are typically used interchangeably to describe software that behaves intelligently. However, it is useful to understand the key differences among them when you start using a tool like Localio.AI.

All of these 3 technologies bring a promise of genuine human-to-machine interaction. When machines become intelligent, they can understand requests, connect data points and draw conclusions. They can reason, observe and plan.
What is Artificial Intelligence?
Artificial intelligence is the capability of a computer system to mimic human cognitive functions such as learning and problem-solving. Through AI, a computer system uses math and logic to simulate the reasoning that people use to learn from new information and make decisions.
What is Machine learning?
Machine learning is a branch of artificial intelligence (AI) and computer science which focuses on the use of data and algorithms to imitate the way that humans learn, gradually improving its accuracy.
What is Deep learning?
Deep learning is a subset of machine learning, which is essentially a neural network with three or more layers. These neural networks attempt to simulate the behavior of the human brain, allowing it to “learn” from large amounts of data. 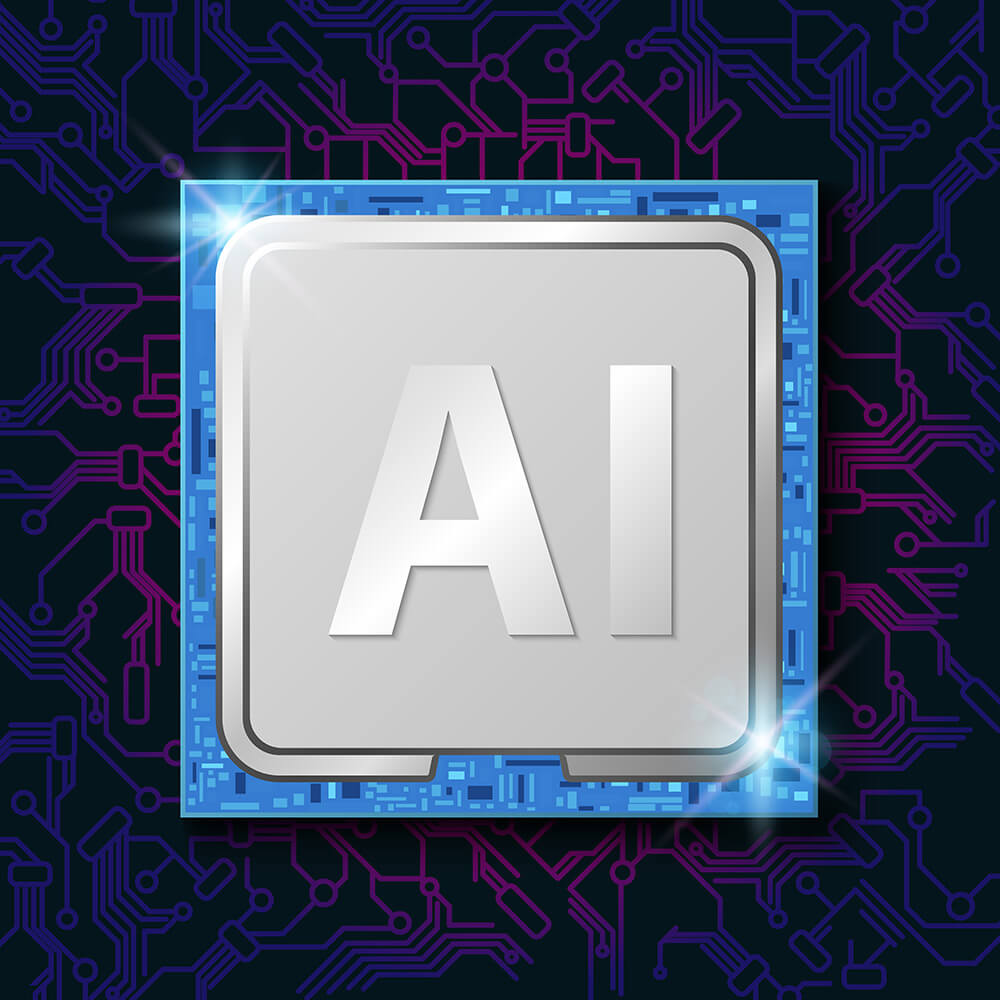 The roots of Artificial Intelligence

The very beginning of Artificial Intelligence can be traced back to early European computers that were conceived as “logical machines”.

Back then, the idea among engineers was to reproduce the capabilities of the human brain.

Stuff like basic arithmetic and memory was handled for the first time by a ‘mechanical brain’. 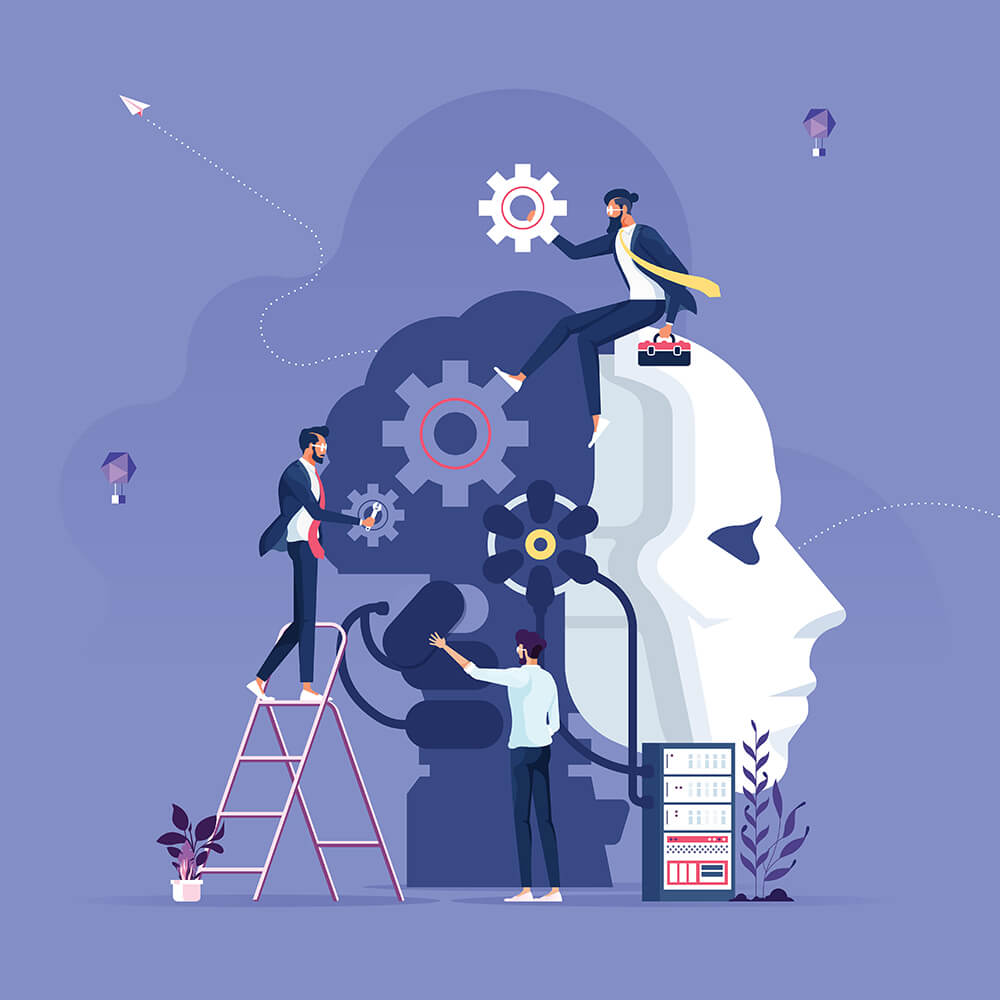 As technology has progressed (and our understanding of it), the broadly accepted concept of what constitutes AI has changed.

Rather than focusing on making the ‘mechanical brain’ do increasingly more complex calculations, work in the field of AI concentrated on mimicking human decision-making processes and carrying out tasks in the same way a human would.
The roots of Machine Learning
Most people are blown away by this, but machine learning is a relatively old field – it’s been around since the 1960s.

Naïve Bayes Classifier and the Support Vector Machines are among the first algorithms that leveraged ideas related to machine learning. Both of them are still used in data classification.

Setting classification aside (which is an important feat), machine learning algos just as K-means successfully did cluster analysis and tree-based clustering.

I know we just used some fancy words, but these things are rudimentary to what machine learning is capable of doing today. 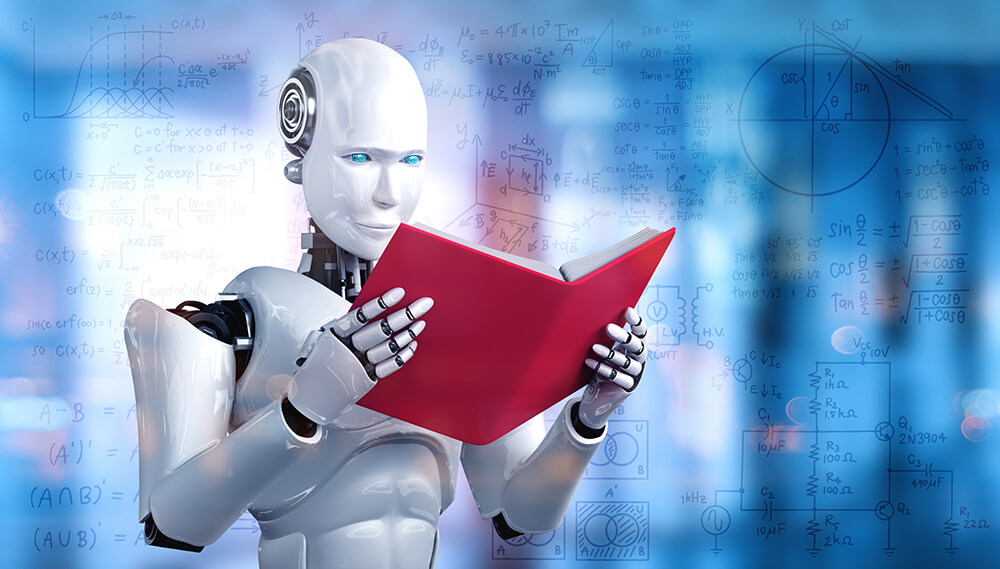 The way this is achieved is by working with small, large, and enormous datasets by examining and comparing the data to find common patterns and explore nuances.
The roots of Deep Learning

Unlike AI and Machine learning, deep learning is a young field that we as humans are only beginning to touch.

You can think of Deep Learning as a younger brother of machine learning, but with a lot more potential. So naturally, the family (A.I. scientists) are switching focus from machine learning to deep learning.

Without getting into specifics, the main reason why deep learning is a superior idea is the fact that there’s no feature extraction.

You should not look at these technologies as competing fields.

Instead, think of deep learning, machine learning and artificial intelligence as a set of Russian dolls nested within each other.

The advances made by researchers at DeepMind, Google Brain, OpenAI, and various universities are explosive to say the least.

AI is capable of solving harder and harder problems better than humans can. 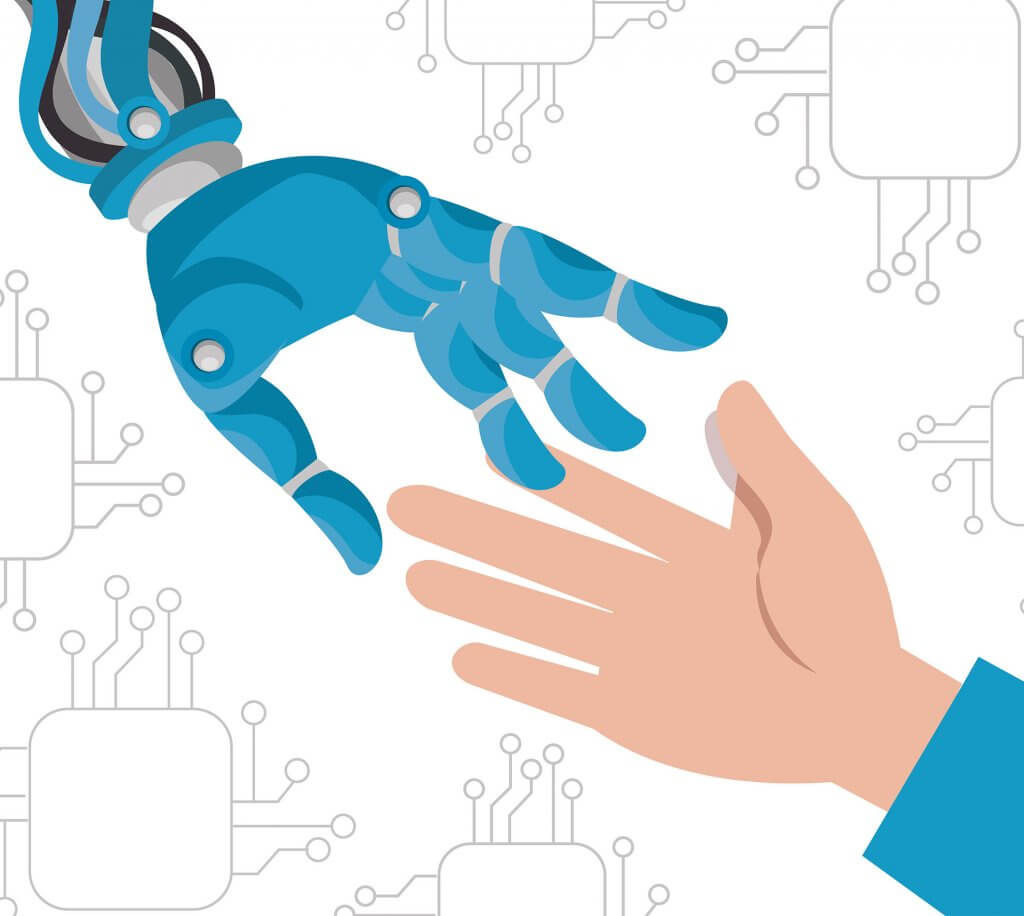 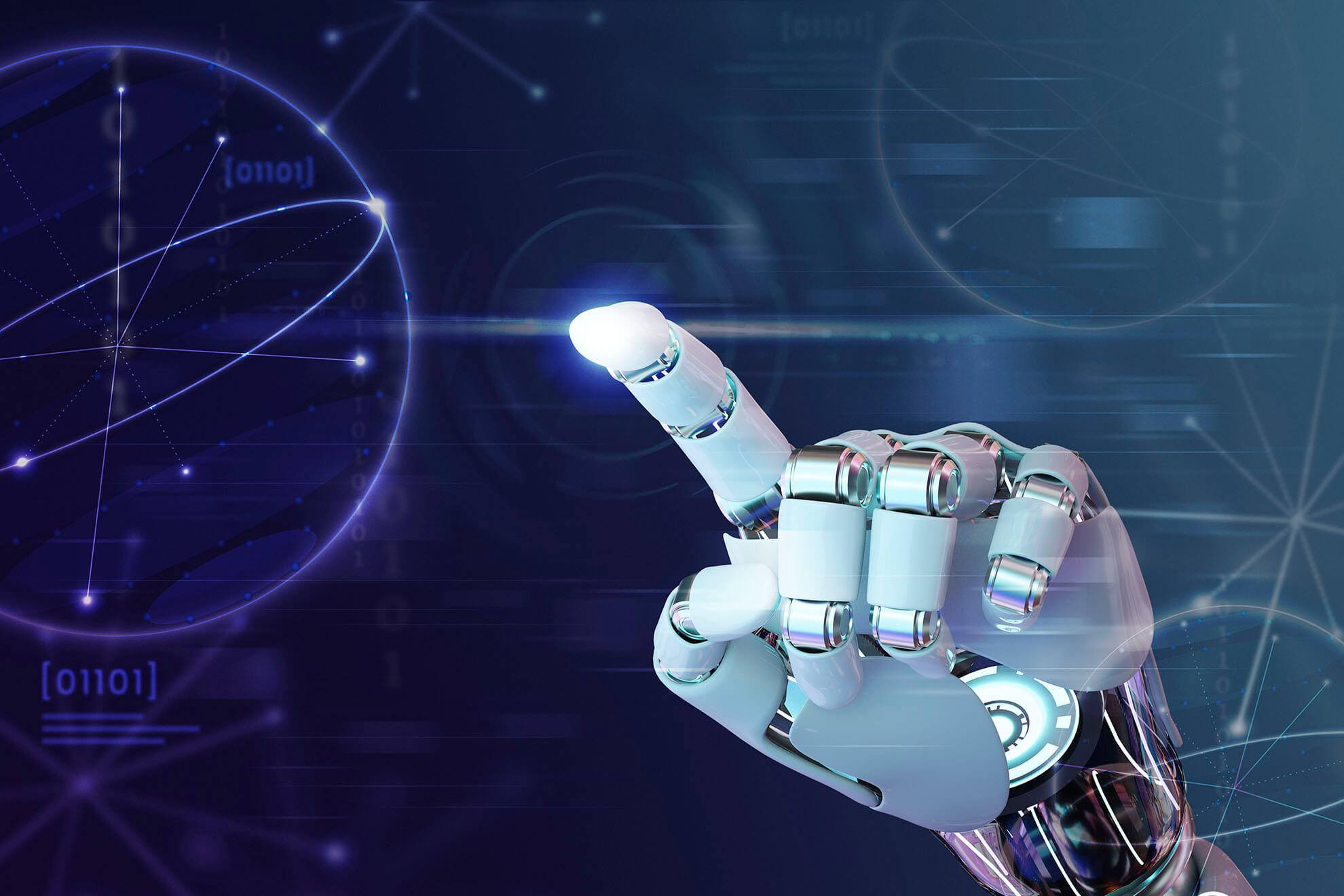 5 EASY Ways to Use Artificial Intelligence for Your Small Business